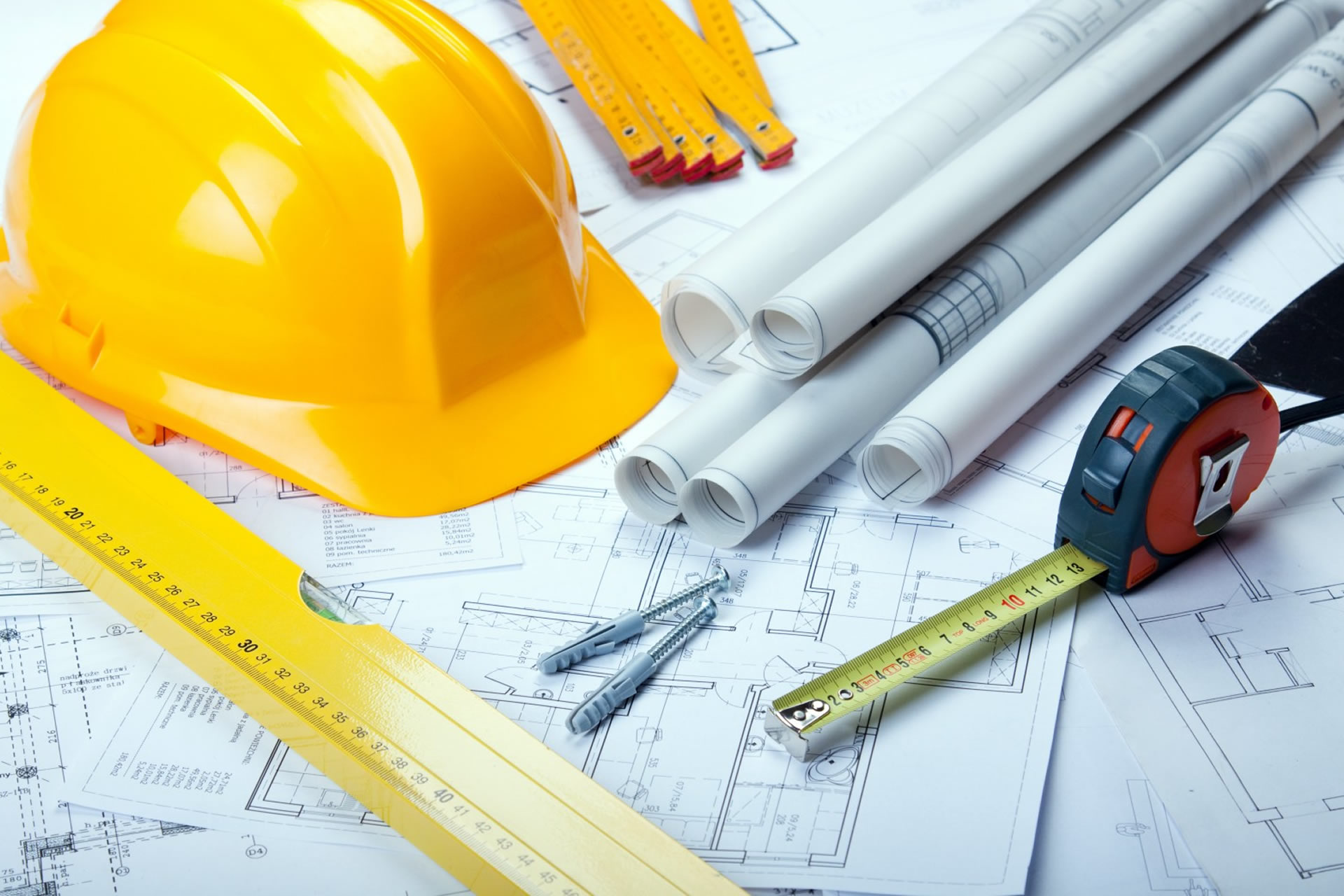 If you’re looking to build a custom luxury home in the San Antonio area, you might have discovered that there are typically two primary strategies among builders. The first is referred to as the “traditional” construction model, or the Design-Bid-Build approach. The other is Design-Build, and comes with some unique benefits and differences to consider. In this month’s blog post, we’ll compare the perks and drawbacks of both options and compare traditional construction versus design build philosophy.

Background on the Processes

The traditional construction method is referred to as the Design-Bid-Build and it remains popular in the U.S. and other parts of the world with booming real estate. The owner hires a designer and opens bidding from contractors. When the owner chooses the best bid, that bidder will handle the construction works. But then, not all contractors can provide all expertise in the field, so they still seek subcontractors’ services. Sometimes, the owner also hires a sub-consultant who’s an expert in designing and building to check on the designer’s design.

Now, the difficulty can come from the builder not being the designer. Logically, contractors are able to create better buildings if it is their design that they are building. This is because the designer knows the plan best.

Meanwhile, Design-Build refers to a method where one team bears the sole responsibility for both the design and construction. The team will either hire professionals to handle specialized tasks or hires a subcontractor. But overall, there’s only one contract for all services, so if a subcontractor makes a mistake, it is the general contractor who will be held responsible.

Design-build requires a high degree of collaboration between the designer and the builder. Hence, they work together as the project progresses, seeing various benefits like more coordinated tasks leading to higher quality results.

In the present, the design-build construction method accounts for 40% of all non-residential construction. This clearly states that project owners are now aware of the benefits that this shorter route brings.

If you’re new to construction or haven’t considered this method yet, then here are undeniably good benefits that this Design-Build brings to construction and renovation projects.

Teamwork is achieved, obviously, within a team. If the designer and the contractor are on different boats, how could they ever go on about doing the project? Could they even start properly?

In the Design-Build method, the contractor handles both the design and building process and the owner is also encouraged to get involved. When an issue is encountered, all these key players sit together to develop a plan on how to resolve the problem and keep the project on track and schedule.

As we’ve said, when the designer is also the one who builds the project, much more attention is given to the plan, pricing, and schedule, making the result better than when the designer and the contractor are from different groups.

Another benefit of making one team accountable for the whole project is that all aspects can be taken into account early on in the process, including labor fees, construction costs, utilities, landscaping allowances, and all other costs related to completing the project. This helps the contractor submit a more accurate quotation to the owner not to suffer from shortages later on.

This is seldom achievable in the design-bid-build method, where the project’s cost is twice as much as the designer’s estimate.

The same people are involved in the project from start to finish, which adds efficiency and effectiveness to the process. Tasks and schedules are planned more effectively since the contractor already knows the skill level of his members. The harmony between workers who already know each other also adds to productivity in the workplace.

4. Expertise in Both Design and Build Processes

Design-build firms employ both designers and project managers to work together. This then lets the firm achieve the best of both worlds. In addition, design-build firms usually have a solid partnership with reliable subcontractors. They also see to it that these subcontractors are also real experts in their fields since they are paid part of the budget that the general contractor receives to make sure that they do a good job.

One of the most significant benefits of hiring a Design-Build firm is the quicker turnaround of the project. With both the designer and the builder in the same team, they are able to manage hundreds of timelines that need to coordinate in lockstep. This kind of method also creates opportunities for construction leaders to contemplate significant decisions when a big incident happens. In addition, they can also come up with a decision faster when all key players have a common goal and a clear communication channel.

With additional fees for professionals avoided and turnaround made quicker, a savings of approximately 6% of the project costs can be achieved. And for the owner, paying twice as much as the designer’s estimate can be avoided.

For all your design-build needs, contact the professionals at Urbano Design & Build. We would be honored to discuss your next project with you in more detail!

Let Urbano help you get the home of your dreams wi

Let our team at Urbano Design and Build help you b

We take pride in the work we do, always giving it

Our team is with you every step of the way, bringi

Load More Connect with Us

Let’s Get In Touch